Phil is a British writer who has a background in Education and English from the University of Sunderland (UoS). He has over a decade of experience in teaching in both the UK and South Korea and is passionate about educating others about health and fitness. Phil has written for publications in the UK, South Korea and Canada.

I. What Is Hypersexuality?

a. Risk Factors for Hypersexuality

Hypersexuality is the increased need or pressure for sexual gratification. It also is known as compulsive sexual behavior, manic sexuality, hypersexuality disorder, or sexual addiction. People with the disorder may have a preoccupation with sexual actions that continue despite the following:

Participating in the above activities does not itself establish hypersexuality. Hypersexuality is a process addiction. Common process addictions include gambling or spending habits. These are different from substance addictions such as alcoholism or drug addiction. [1] People that have this addiction are addicted to the neurochemical highs produced by their intense fantasies rather than the enjoyment of the act itself. People that have hypersexuality usually spend far longer pursuing sexual acts and behavior than actually gratifying their sexual desires. [1] 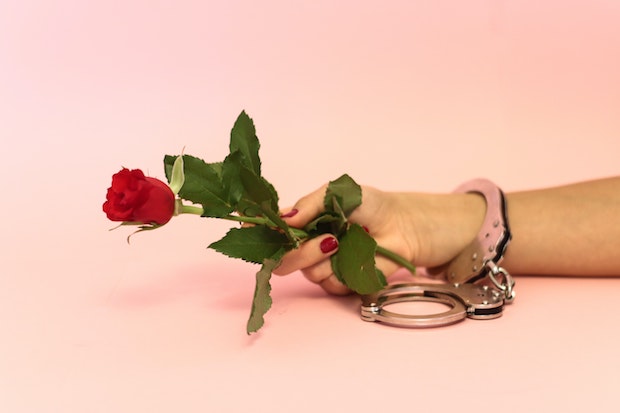 Hypersexuality can affect both men and women, regardless of sexual orientation. However, it is thought to be more common in males. Like other addictions, people that have a sexual addiction need more intensive sexual stimulation in order to achieve the same levels of satisfaction and relief as time goes on. [3]

Keep reading to learn more about hypersexuality, including the causes, symptoms, and treatments such as Androcur.

These changes may be caused by other conditions, including epilepsy and dementia. Additionally, some medications may increase the risk of sexual addiction, such as Parkinson’s disease medication. [3]

As technology advances, it is now easier than it has ever been to access sexual content and information. Additionally, people can easily find a more intensive niche and specific imagery than ever before. It is thought that this easily accessible content is increasing the risk of compulsive sexual behavior. [3]

a. Risk Factors for Hypersexuality

It is not known what exactly causes compulsive sexual behavior. Although there are risk factors that can increase the risk of developing hypersexuality. 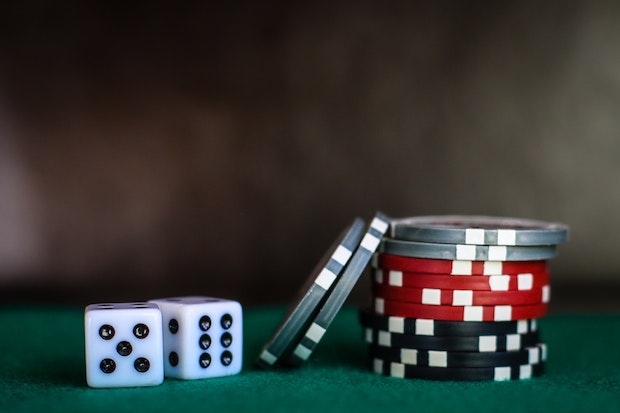 Not all people that have hypersexuality display the same symptoms. However, this addiction does have several common symptoms. Hypersexuality often worsens over time. [3] It is, therefore, crucial to seek help and treatment when you first recognize a potential problem. Signs that you may have compulsive sexual behavior include:

Sexual behavior is private and personal. As such, people with hypersexuality may be embarrassed or find it difficult to discuss this with their doctors. It is important to remember that mental health professionals are trained to be discreet and understanding. Additionally, everything you say will be kept confidential.

Before diagnosing a person as having hypersexuality, professionals will initially rule out mental health conditions where hypersexuality may be a symptom. This includes bipolar disorder, obsessive-compulsive disorder (OCD), and adult attention deficit disorder (ADD). 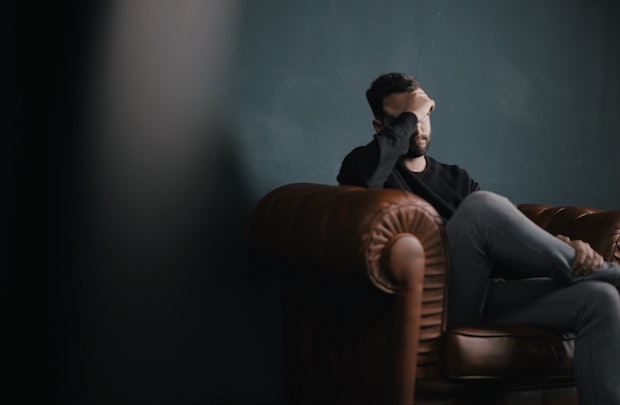 Androgens, including testosterone and androstenedione, are hormones that affect male traits. Levels of androgens can affect characteristics, including facial hair and muscle development. [5]