I. What is a Gastrointestinal Disorder?

a. Symptoms of Crohn's

What is a Gastrointestinal Disorder?

Everyone has stomach issues from time to time, but you may be experiencing an autoimmune digestive disorder if you are experiencing chronic stomach issues. The three most common types include ulcerative colitis, celiac disease, and Crohn’s disease. Your doctor may prescribe Imuran (azathioprine) or Entocort (budesonide) to help with stomach discomfort symptoms. Read on to learn more about the signs and symptoms of gastrointestinal autoimmune disorders. [1]

Cigarette smoking: Smoking cigarettes is a major risk for developing Crohn’s. Smoking can irritate the stomach and esophagus lining, increasing your risk of bowel inflammation.

Race or ethnicity: Anyone can get digestive autoimmune digestive diseases, but Caucasian people are at the highest risk for Crohn’s and ulcerative colitis. Those of Ashkenazi Jewish descent are at an even higher risk. 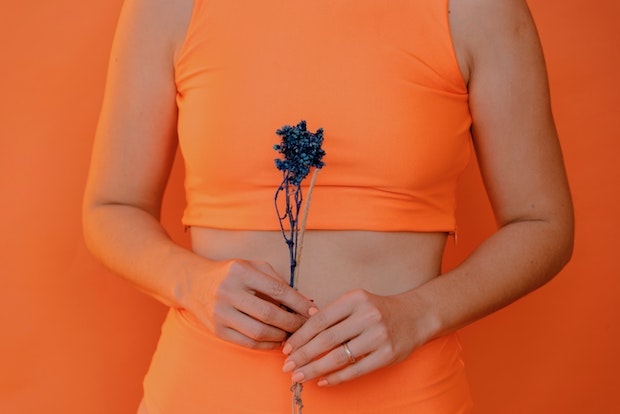 Diet and environment: Living in an industrialized nation may make Crohn’s or ulcerative colitis more likely. Environmental factors and a diet high in fat and refined foods increase the risk of digestive issues. [2]

Prior conditions: A person is at an increased risk of Celiac disease if they already have an autoimmune condition. Your risk is increased if you have type 1 diabetes, Addison’s disease, or autoimmune thyroid disease. [3]

Ulcerative colitis (UC) and Crohn’s are very similar, but UC is less common. The exact cause of ulcerative colitis is unknown, but it is often due to an immune system malfunction. This disorder is a type of inflammatory bowel disease that leads to long-lasting inflammation in the colon and rectum.

UC can also lead to ulcers (sores) in the digestive tract. These peptic ulcers can lead to bleeding in the stomach, resulting in blood in the stool. Many people experience stomach pain with UC after a rich or heavy meal.

UC symptoms can vary in severity. If you live with UC for a long time, your symptoms may be more severe. Many people with this condition may experience remission periods, in which symptoms are less severe or stop altogether. Common symptoms may include: 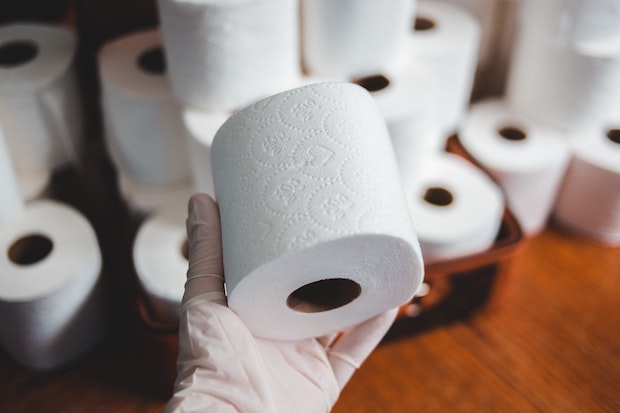 If you are about to experience a flare-up, your body may give you some warning signs. Along with the above symptoms, you may also develop:

UC is a long-term condition without a cure. Living with UC can increase your risk of poor growth and osteoporosis. If children develop ulcerative colitis, puberty may be delayed, and their growth may be inhibited. Osteoporosis can occur in older adults with UC because of prolonged use of corticosteroid medications associated with treating UC. These medications may weaken the bone over time, increasing the chance of fractures.

You may also experience toxic megacolon and primary sclerosing cholangitis. Toxic megacolon is a rare condition in which gases in the colon become trapped and swell the colon. This can cause the colon to burst and lead to an infection in the blood. Primary sclerosing cholangitis occurs when the bile ducts become inflamed and damaged. Bile ducts move digestive juices out of the liver and into the digestive system. [6]

Over half a million people have Crohn’s disease in the United States. Crohn’s typically affects those aged 15 to 35 and occurs almost equally in men and women. [7] Crohn’s is often genetic, and you are at a higher risk of developing this digestive condition if a close family member also has Crohn’s. It can affect any part of the digestive tract, but it most often affects the small intestine and the large intestine. This condition can cause intestinal obstructions, abscesses (pus-filled pockets of infections), ulcers, and malnutrition if left untreated.

If Crohn’s is advanced, it can make eating difficult because certain foods are harder to digest than others. Those with Crohn’s typically avoid spicy foods or foods that have exacerbated their stomach in the past. [7]

a. Symptoms of Crohn’s

Symptoms of Crohn’s disease are similar to other digestive autoimmune disorders. Symptoms may differ depending on which part of the intestinal tract is affected. Those with this disease may experience: 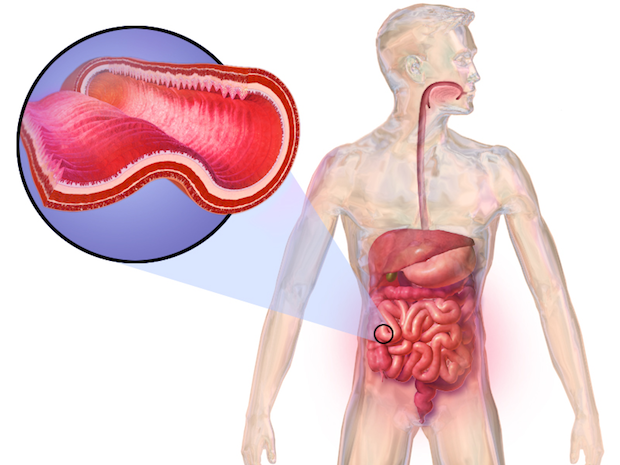 Celiac disease is not classified as an inflammatory bowel disease like Crohn’s and UC, but can still wreak havoc on the gastrointestinal system. Celiac disease is an immune condition that can damage the small intestine over time. Foods with gluten are most often associated with celiac disease. Celiac disease is most often genetic, and blood tests help determine the presence of gluten intolerance. When celiacs eat gluten, the immune system responds by attacking and damaging the small intestine. Gluten is a type of protein found in substances like barley, rye, and wheat. [9] If you have celiac disease, you may have to avoid the following food or drinks:

This condition can be challenging to diagnose because every celiac has different symptoms. Some may have stomach cramps and another may only experience mood changes. Sometimes, people do not present any symptoms, but the damage to their small intestine is still occurring. Symptoms of celiac disease can include: 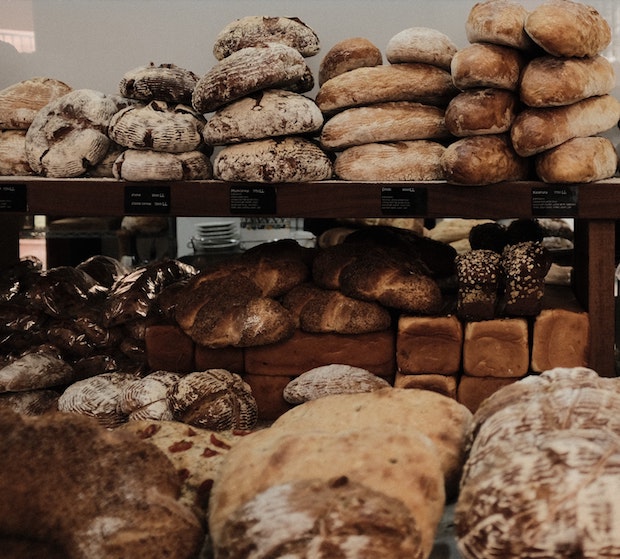 If celiac disease is left untreated, it can cause malnutrition and bone weakening. If the gastrointestinal system is malfunctioning, then the intestines cannot properly absorb enough nutrients, increasing malnutrition, and weight loss. A lack of nutrients can also result in an increased risk of bone fractures. Over time, it may also cause lactose intolerance as well as infertility and miscarriage. [3]

Those with gastrointestinal autoimmune disorders may have to undergo several rounds of testing before the exact cause of stomach problems is diagnosed. You will likely have to undergo an endoscopy, which involves inserting a long tube with a tiny camera into the intestines. This camera scans for abnormalities and potentially cancerous growths.

The goal of treatment for gastrointestinal autoimmune disorders is to reduce inflammation. Medications like Imuran (azathioprine) or Entocort (budesonide) can keep pain and inflammation under control. These drugs work by suppressing the immune system, halting the immune system's attack on the intestinal tract. If you’ve been diagnosed with celiac disease, you will have to eliminate gluten from your diet, but medications can help. [1]

The content in this article is intended for informational purposes only. This website does not provide medical advice. In all circumstances, you should always seek the advice of your physician and/or other qualified health professionals(s) for drug, medical condition, or treatment advice. The content provided on this website is not a substitute for professional medical advice, diagnosis, or treatment.