Understanding the Treatments and Stages of HIV

HIV (human immunodeficiency virus) is a virus that attacks cells that help the body fight infection. This virus makes the person vulnerable to many deadly diseases. White blood cells are vital in the healthy functioning of the immune system, and problems occur when HIV infects and destroys these cells. Having less white blood cells makes it difficult for your body to fight off illnesses or infections. [1]

In 1981, the Centers for Disease Control reported the first cases of HIV in Los Angeles, California. In the following years, millions of people contracted HIV, and over 35 million people have died from the virus since 1981.

Today, over one million people have HIV in the United States. Around 15 percent of people 13 years or older with HIV do not know they have it. Back in the ’80s and ’90s, HIV was a death sentence, but now it is a manageable disease, and a person can live a long and healthy life with the right treatment plan. Today, there are a number of successful medicaitons availble, like Kaletra, that can help maintain your condition.

People of any race or age can contract HIV, but at its height, HIV affected men who have sex with men the most. In 2016, men who have sex with men made up 67 percent of the 50,000 new cases of HIV that year. Anyone who practices sex without a condom is at risk, and over 9,500 heterosexual people contracted the virus in 2016 as well. The majority of new HIV cases occurred in those between the ages of 25 and 29.

There are reportedly 36.7 million people living with HIV worldwide. Those most at risk do not have access to treatment, and the majority of cases occur in developing nations. [2]

There are typically three stages that accompany HIV. If you do not receive treatment, then the disease will progress through all three phases. Antiretroviral therapy (ART) is used to treat HIV and used at every stage. If ART is taken the right way then you can slow or prevent progression from one stage to the next.

This stage occurs 2 to 4 weeks after contracting the virus. People may experience flu-like symptoms during this time. Most people are not aware that they have contracted HIV at this time and are likely to infect others because the levels of virus in their blood is very high. Some symptoms can include fever, diarrhea, weight loss, cough, sore throat, and muscle aches.

This stage is also known as asymptomatic or chronic HIV infection. It is referred to as asymptomatic HIV because the virus is still active, but people may not have any symptoms or feel sick during this time. If your ART medication is being taken properly, then this stage can last for several decades. The virus is still transmittable to others during this stage, but with ART, the infected person can stay virally suppressed (less HIV in the blood) and are less likely to transmit the virus.

At the end of stage 2, the viral load starts to go up, and the white blood cell count goes down even further. Symptoms may begin again as your body moves into stage 3. This last stage is AIDS and the most severe phase of the HIV infection. At this point, the person’s immune system is so severely damaged that they are likely to get a number of critical illnesses. Common symptoms of AIDS include fever, sweats, swollen lymph glands, weakness, and weight loss.[3] 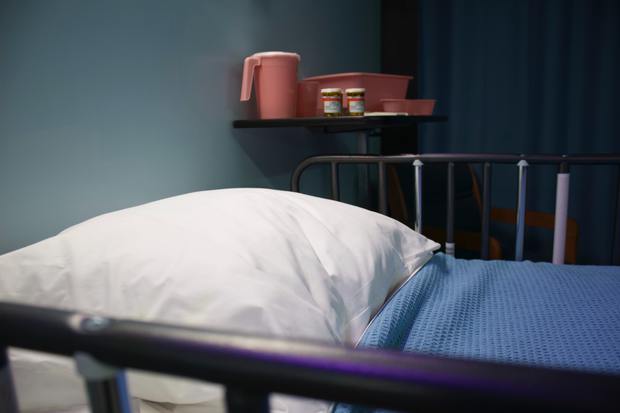 Before much was known about HIV, many people thought that HIV was airborne and could spread through the air, water, or insect bites. This has long been disproved, and the exact causes of HIV have been fully identified. There are several ways in which HIV can spread, but the most common include:

Needles: Those who share contaminated needles or syringes puts you at high risk for HIV. If you share needles for intravenous drug use, you are at risk for HIV as well as infectious diseases and hepatitis.

Blood transfusions: Before doctors and scientists knew exactly how HIV operated, many infected people donated blood. Today, American hospitals and the blood banks screen the blood supply for HIV antibodies, so the risk of getting HIV through blood transfusions is now unlikely.

Pregnancy and childbirth: If a mother has HIV, they can pass it onto their baby during childbirth and breast-feeding. If a mother is HIV positive, they can get treatment during pregnancy to lower the risk of passing it to their babies.

HIV can affect a person of any age, sex, or sexual orientation. There are many more treatments and testing facilities today, but it is important to lower your risk of contracting this disease. You are at the greatest risk for contracting HIV/AIDS if you:

Use IV drugs: Those who take intravenous drugs are more likely to share needles and syringes, which significantly increases your exposure to droplets of other people’s blood. If you come in contact with the blood of an HIV positive person, then you will likely contract the virus yourself.

Have an STI: If you have a sexually transmitted infection that produces open sores on your genitals, you are at risk for HIV. Sores can act as open doorways for viruses, increasing your risk of contracting the virus. [4]  Visit here to learn about prevention techniques and how HIV can be treated. 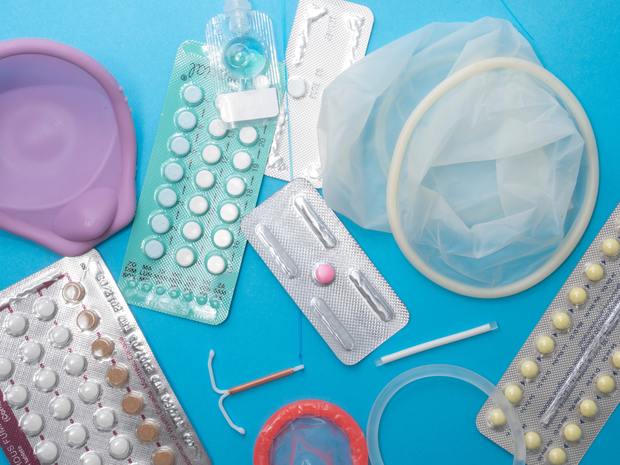 HIV is most often diagnosed through blood or saliva testing. Some common tests include:

Antigen/antibody tests: These tests involve taking blood from a vein. These blood tests will determine if antigens (substances on the HIV virus) are detectable. If the antigens are present, then the test will show that HIV is present within a few weeks of exposure. Antibodies are produced by your immune system when it is exposed to HIV. Antibody tests may take longer for results because they can take weeks to months to become undetectable.

Nucleic Acid tests (NATs): NATs look for the amount of virus in your blood, which is known as the viral load. If you have been exposed to HIV in the past few weeks, your doctor may recommend this test. This will be the first test to become positive after exposure to HIV.

Antibody tests: These tests look for HIV in your blood or saliva. These tests can be done from home and can detect HIV antibodies three to 12 weeks after exposure.

Once you have been diagnosed with HIV, the following tests will help your doctor determine the stage and severity of your HIV condition.

CD4 T cell count: These cells (white blood cells) are targeted and destroyed by the virus, and the HIV infection progresses to AIDS when the CD4 T cell count dips below 200.

Drug resistance: Some strains of this virus are resistant to certain medications, and this test will determine your specific form of the virus and any possible drug resistance problems.

Viral Load: This test measures the amount of virus in the blood. The goal of HIV treatment is to have an undetectable viral load, which reduces your chances of opportunistic infections or conditions.

There is no cure for HIV/AIDS, and once you have the virus, you cannot get rid of it.  Antiretroviral therapy (ART) is started immediately for those with HIV. ART is a combination of 3 or more medications from several different drug classes. The classes of anti-HIV drugs include: 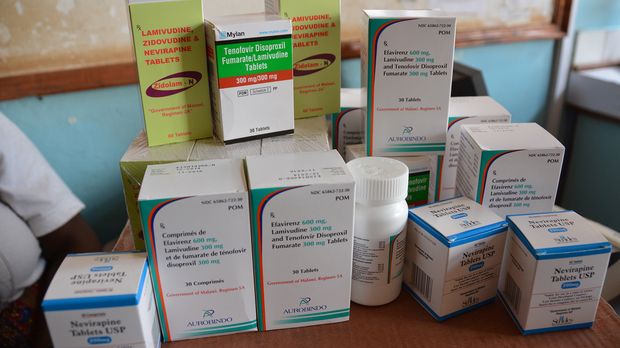 In a typical HIV treatment plan, two drugs from one class and a third drug from a second class are typically prescribed. Some side effects of this ART treatment plan can include nausea, heart disease, kidney and liver damage, weakened bones, higher blood sugar, and cognitive and emotional problems. [5]