Can HIV be cured?

II. How is HIV typically treated?

HIV (human immunodeficiency virus) is an illness that wreaks havoc on a person’s immune system. HIV has killed tens of millions of people across the world since it was first identified in the early 1980s. With proper medications like Kaletra , those living with HIV can now have a long and healthy life. There are three stages of HIV and if antiretroviral therapy isn’t available, then HIV can progress into AIDS.

A person becomes infected with HIV through unprotected sex, sharing needles for intravenous drug use, or when it is passed from mother to baby during pregnancy or birth. The virus destroys CD4 or T cells (white blood cells), which makes it difficult for the body to fight off infections. This makes the body vulnerable to opportunistic infections, which can lead to death if left untreated. 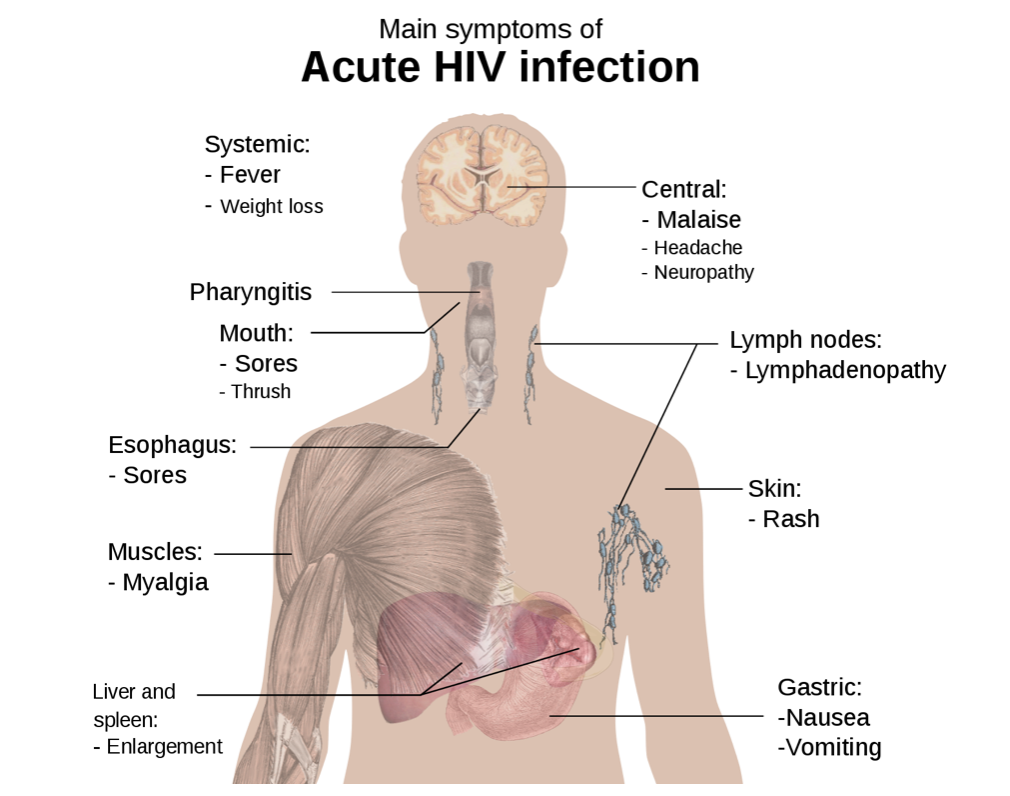 As time goes on, more and more treatments are becoming accessible to the masses and the possibility of an HIV cure is often discussed. Read on to learn more about if this dream is on its way to becoming a reality. [1]

How is HIV typically treated?

HIV is typically diagnosed once a person experiences the flu-like symptoms associated with HIV. If your body has been exposed to the virus, your immune system makes antibodies to destroy the invader (HIV) in your body. If you think you’ve been exposed to HIV, your doctor will test for the presence of these antibodies in your urine, saliva, or blood. HIV antibodies can show up in the blood as early as 2 to 4 weeks after exposure.

The common treatment for HIV includes a combination of antiretroviral therapy (ART) medications, like Kaletra. These medications slow the rate at which the virus makes copies of itself in the blood. ART can reduce the amount of virus in your body and help you live a healthy life.

While you are taking ART, your doctor will regularly perform two tests to determine your HIV condition and how you are responding to treatment. These two tests include:

It is vital to practice safe sex at all times, but it is of paramount importance if you have HIV. In successful HIV cases, the virus in the blood may become undetectable and subsequently less transmittable. But even if you are undergoing a successful ART treatment plan, you should still take the proper precautions to prevent possibly spreading the virus to others. Some common prevention tips for HIV include: 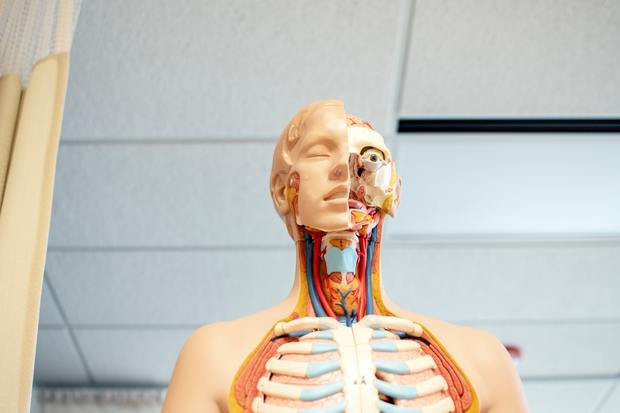 PrEP is a new medication that is making waves in the HIV community. PrEP stands for Pre-exposure prophylaxis and this once-daily pill prevents those at high risk for HIV from contracting the virus. This pill, also known as Truvada, contains tenofovir and emtricitabine, which are medications used to treat HIV. PrEP is revolutionary because these medicines can work to fight the virus if the body is exposed to HIV and prevents it from establishing a permanent infection.

If taken daily, PrEP is highly effective for preventing HIV and reduces the risk of transmission through sex by 99 percent. Among people who inject drugs, PrEP reduces the risk of HIV by 74 percent. This drug works best when taken consistently. PrEP is one of many steps that lead to a safe and healthy sex life, but condoms should also be worn to protect against STDs. PrEP is leading the way for eliminating the number of cases of HIV worldwide. [3]

A “cure” for HIV first entered the cultural conversation with Timothy Brown, also known as the “Berlin Patient.” Brown was diagnosed with HIV in 1995. A decade later, Brown was diagnosed with leukemia and his body did not react properly to aggressive chemotherapy, so his doctor decided to transplant his bone marrow with healthy stem cells from a donor in 2007.

This donor carried a rare CCR5 mutation called CCR5-delta 32, which is a protein receptor that HIV uses as an entry point to the immune system. With the CCR5-delta 32 mutation, this entry point is blocked off, which makes it impossible for the carrier to be infected with HIV. Once Brown underwent the transplant, he stopped taking his HIV medications and he was closely examined to see if his HIV would resurge. After a year, Brown’s doctor deemed him HIV free. The full results of Brown’s experience were published in February 2009 in The New England Journal of Medicine. 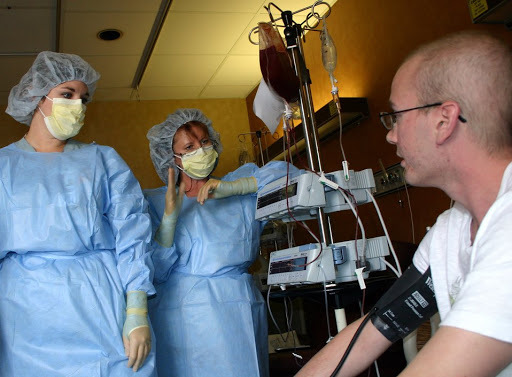 Since that time, there have been other successful instances of this procedure, the most recent in 2019 in London. Adam Castillejo, the “London Patient,” was diagnosed with HIV in 2003 and then Hodgkin’s lymphoma in 2012.  Like Brown, Castillejo’s body did not react positively to chemotherapy, so as a result, his doctors performed the same CCR5 bone marrow transplant from a donor. This operation was performed in 2016 and after 18 months, his doctors declared him HIV-free. As of March 2020, Castillejo is still healthy and HIV-free.

Transplanting bone marrow is a painful and invasive procedure, so this is not a cure-all for every HIV patient. The essential CCR5-delta 32 mutation is also quite rare, so finding potential donors poses a problem.

In July 2019, researchers unveiled a possible breakthrough in the field of HIV treatment. Scientists from the University of Nebraska and Temple University were able to eliminate the virus from HIV living in mice.

HIV was eliminated from the mice through a concentrated form of antiretroviral therapy, called LASER as well as a gene-editing technology known as CRISPR. The combination of these methods successfully eliminated HIV from the DNA of 9 mice. This technique has not successfully been used on people, but this initial test is a good indicator of the possibility of eliminating HIV in living animals.

HIV prevention techniques and medications are better than ever, but the cure for the virus is still in the works. We are less than fifty years out from the onset of the HIV/AIDS crisis and the virus is no longer a death sentence. These medical innovations will only continue as time goes on and further research is conducted. [4]